As one of the Penn Summers Abroad centerpiece programs for over 30 years, the Penn Summer Abroad in London program offers students the opportunity to study literature, theater, art, and culture in of the most diverse and exciting urban centers in the world. Students choose two of the available courses, which explore topics in literature, theater, cinema, and culture. All courses involve field trips, attending world-class theatrical performances, and a variety of on-site, hands-on experiences. Each course also fulfills a general education and English major requirement. 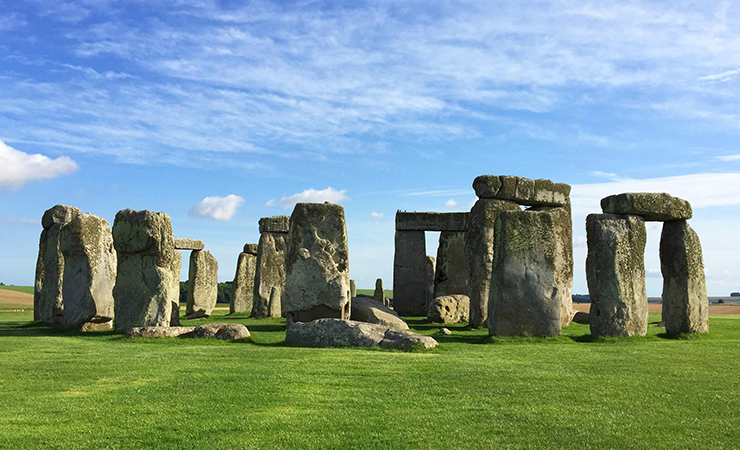 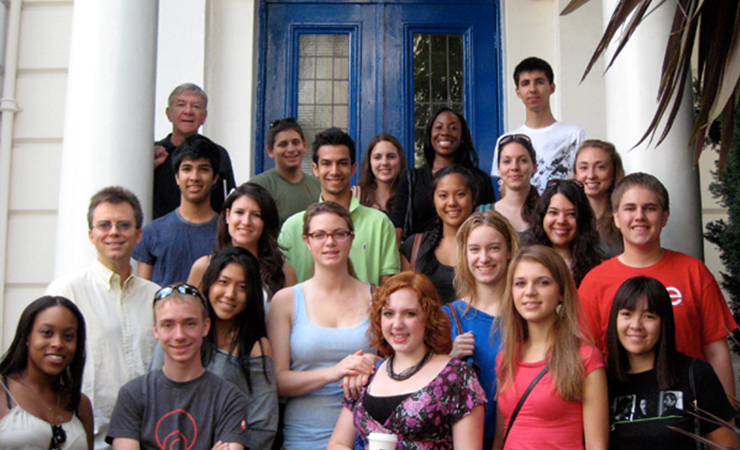 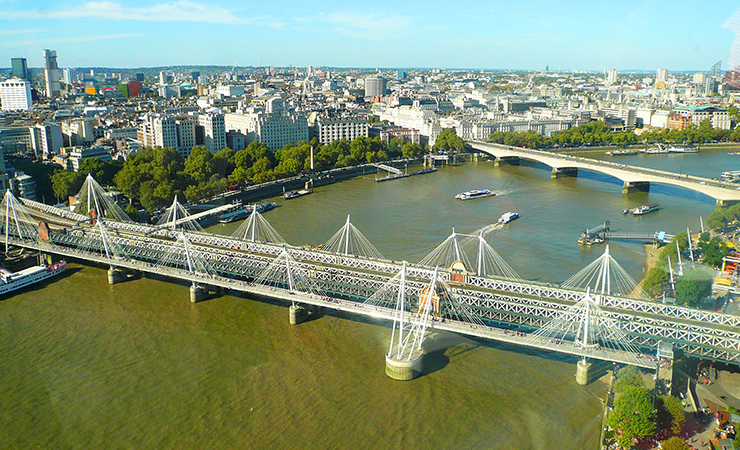 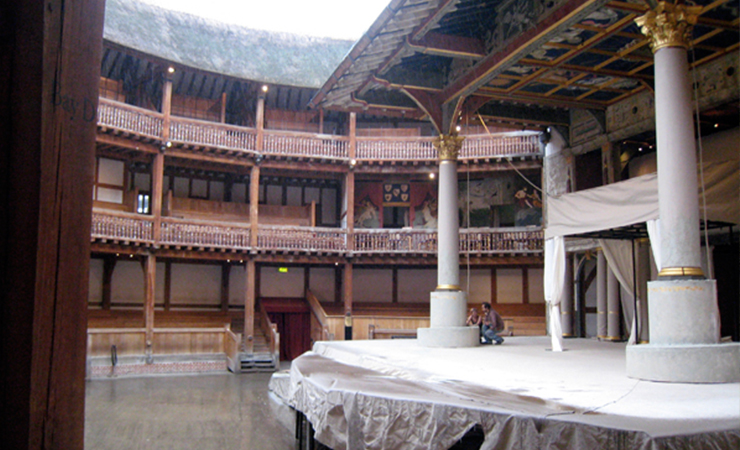 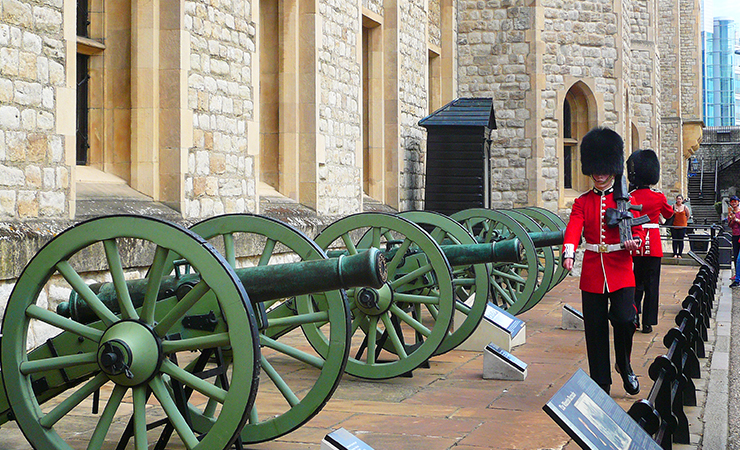 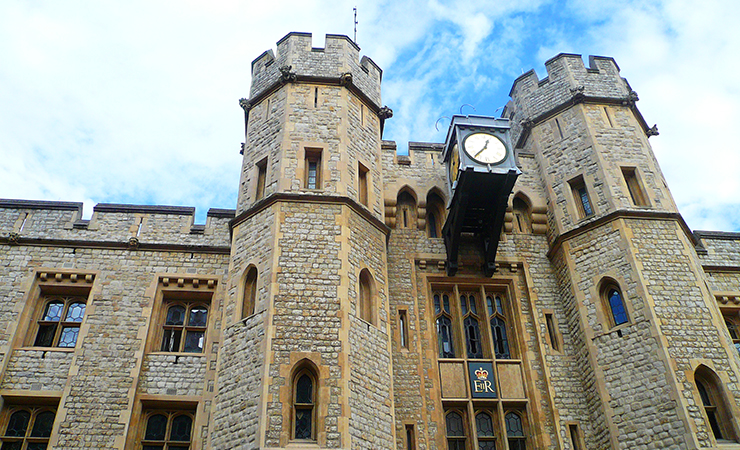 All students register for a total of two course units (c.u.)*. Course offerings are subject to change. Course registration is completed by the Penn Summer Abroad office for students who confirm their intent to enroll and submit the required pre-departure documents.

This introductory course will explore the role of sex in society, focusing on how social theories of sex raise questions of sexuality, gender, and race. What is sex? Is it a biological act, or is it a collection of actions, desires, and fantasies? Does what we want depend on who we are? Does what we do define who we are? We will approach the topic from a wide variety of angles, reading texts by sociologists, historians, psychoanalysts, and philosophers, as well as creative works by artists and filmmakers. We hope to include visits to important London sites such as the Freud Museum, the Tate Modern, and “Old Bailey,” the court where Oscar Wilde was convicted of gross indecency in 1895.

London is one of the most exciting theater centers in the world, and the focus of this course will be on live performance. We will attend theatrical productions 2-3 times a week, seeing a wide range of plays produced by companies such as the Royal National, the Royal Court, and the Royal Shakespeare, and staged in spaces such as those as well as in the West End (London's equivalent of Broadway) and in Fringe Theaters (what would be off-Broadway in New York City). Tickets will be arranged in advance and are included in the program fee. Readings for the class will consist of responses to the plays and productions we engage. Every week we will be joined by visiting working theatre artists, whose expertise will range from acting, directing, costume, set, and lighting design, stage management and theatre administration, and more. They will lead those sessions and share their knowledge and experience as practitioners. The class may also participate in field trips to other sites of theatrical interest, such as the Royal National Theatre and the reconstructed Shakespeare’s Globe Theatre.

London in the Movies

This course examines the central place of the city in the history of cinema, with a specific focus on London. Within this framework, we will investigate the different dimensions of film form and the importance of historical and cultural contexts with special emphasis on themes of ideology, gender, race, and sexuality. Films to be discussed include Alfred Hitchock's 39 Steps (1935), Michelangelo Antonioni's Blow Up (1967), and Stephen Frears's My Beautiful Laundrette (1985) among others. Ideally, we will also attend some screenings at London theaters such as the British Film Institute.

Students are housed in a private student residence in London.

Tuition and fees are subject to the approval of the Board of Trustees of the University of Pennsylvania and may change without notice.

Payment is due according to Penn’s Student Registration and Financial Services billing schedule.

The running of all 2023 Penn Summer Abroad programs is dependent on approval from the Committee on Travel Risk assessment (CTRA). Please be advised, CTRA approval may also be rescinded at any time prior to the running of the program. Programs may also be canceled independently of the CTRA process. Any of these scenarios would result in your summer 2023 Penn Summer Abroad Program not moving forward. All PSA students are strongly encouraged to consider the consequences if their summer 2023 program is canceled for any reason. Cancellations carry financial risks as well as academic risks, including the potential impact on academic progress.

For all Penn-affiliated travel occurring on or after May 18, 2021, a COVID-19 vaccination is required. This applies to both domestic and international travel unless an exception has been granted for medical or religious reasons. If you have a question related to this guidance or will not be vaccinated prior to travel, please contact travelsafety@pobox.upenn.edu.

For details about the program, courses, or location including academic advising, travel dates, housing, and orientation: 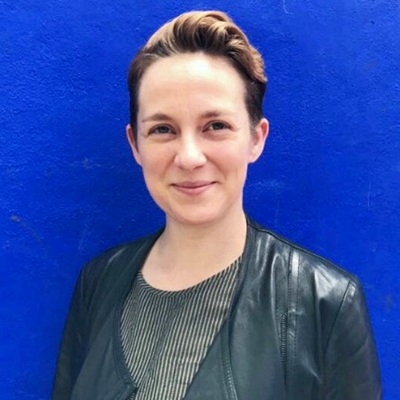 For assistance with the application, financial questions, pre-departure, or other general information: 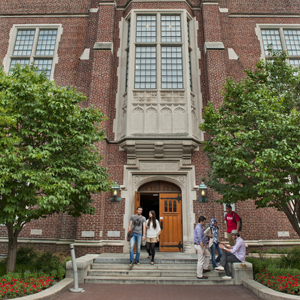 *Academic credit is defined by the University of Pennsylvania as a course unit (c.u.). A course unit (c.u.) is a general measure of academic work over a period of time, typically a term (semester or summer). A c.u. (or a fraction of a c.u.) represents different types of academic work across different types of academic programs and is the basic unit of progress toward a degree. One c.u. is usually converted to a four-semester-hour course. 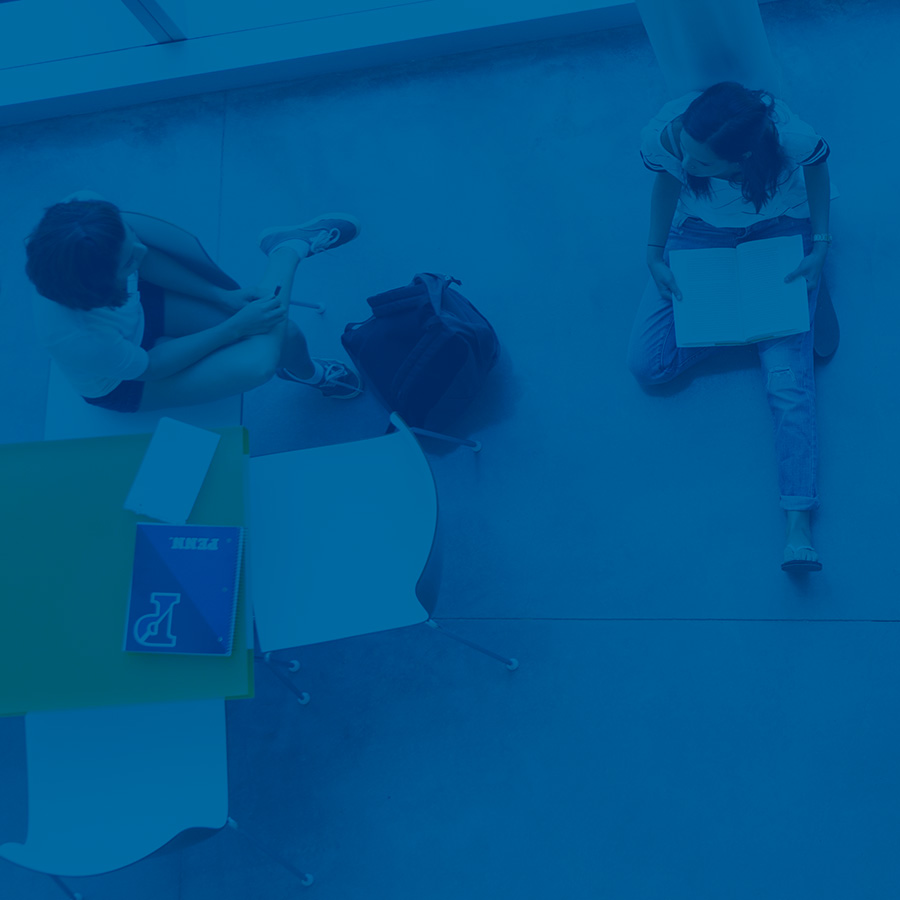 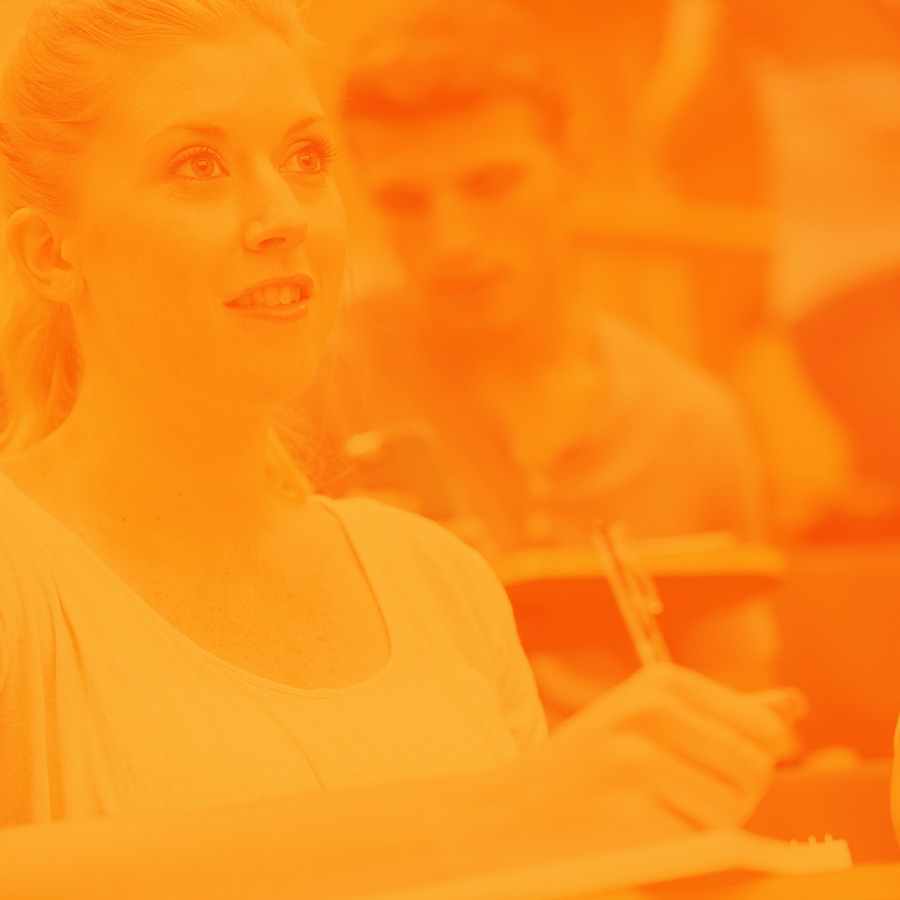 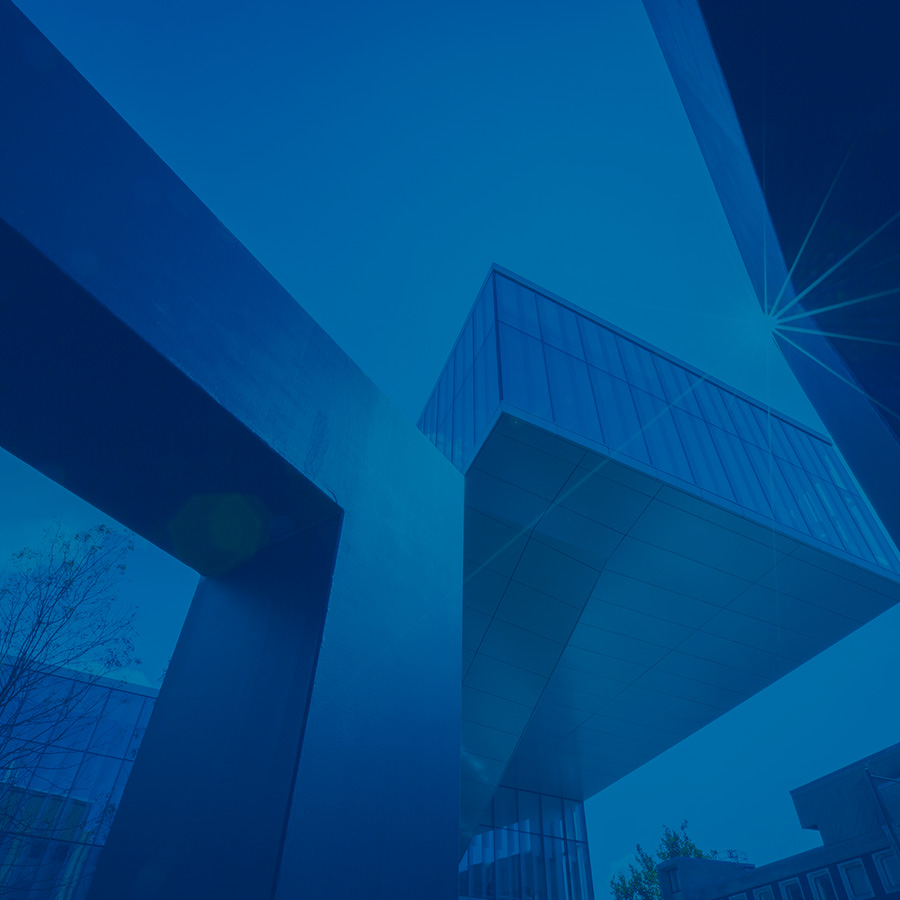