Skip to main content
Penn Summer COVID-19 Update
Penn Summer staff are not onsite, but we are still available Monday through Friday from 9 a.m. - 5 p.m. by phone and online in case you need support: (215) 898-7326 or summer@sas.upenn.edu. Visit coronavirus.upenn.edu, the University's dedicated coronavirus COVID-19 web page, for the latest updates. 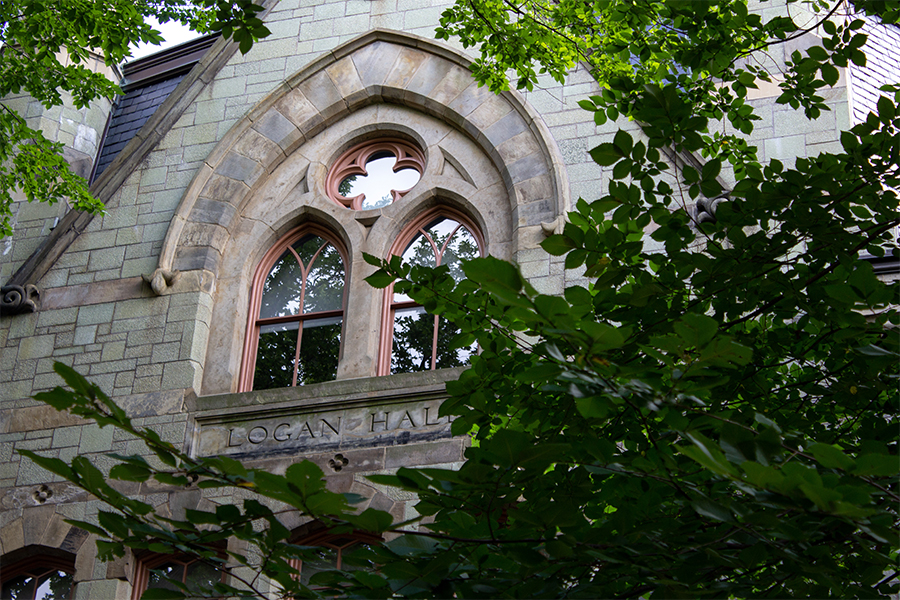 Human Evolution and its Modern Relevance

This module introduces students to the study of human evolution, incorporating paleontology, archaeology, genetics, and related fields of study. First, students will both learn about the human species’ history and adaptations, from the rise of bipedal apes to the origins of modern humans. Next, we will consider the application and relevance of understanding human evolution in the contemporary world, particularly in biomedicine, including discussions of childbirth, dental problems, diet, and disease. Students will listen to lectures, collect and interpret data, analyze cases independently and in groups. Most importantly, students will learn how to use “evolutionary thinking” to understand the impact of our species’ adaptations and misadaptations on our everyday lives.

The remote teaching of this course will entail both synchronous Zoom lectures and discussion as well as asynchronous assignments, including readings and short videos/documentaries.

Copyright © 2021 Penn Summer at the University of Pennsylvania